I know you are reading. Â I know you have insight. Â I know you want to be supportive. Â I know you love Christi, and would do anything for her. Â You’ve been lurking, watching, trying to understand where this is coming from, where it leads.

Tell her you’ll be there for her no matter what. Â Tell her she needs help.

The exact cause of bipolar disorder is unknown, but several factors seem to be involved in causing and triggering bipolar episodes:

Bipolar disorder is characterized by up-and-down episodes of mania and depression. During a manic phase, some patients can have a total break from reality.

ButÂ hypomania, which is also a symptom of the disorder, is a high-energy state in which a person feels exuberant but hasnâ€™t lost his or her grip on reality.Â

“Hypomania can be a pretty enjoyable state, really,” Dr. Bearden says. A personâ€™s mood can be elevated, they may have a lot of energy and creativity, and they may experience euphoria. This is the “up” side of bipolar disorder that some people with the condition actually enjoyâ€”while it lasts.

When they are in a manic phase, people with bipolar disorder can have an inflated self-esteem.

“They feel grandiose and don’t consider consequences; everything sounds good to them,” Dr. Malone says.

Two of the most common types of behavior that can result from this are spending sprees and unusual sexual behavior. “I have had a number of patients who have had affairs who never would have done that if they weren’t in a manic episodeâ€¦during this episode they exhibited behavior that is not consistent with what they would do normally,” he says.

During a manic phase, they may not sleep enoughâ€”but still never feel tired.

Even with just a few hours of sleep each night, they may feel great and have lots of energy.

Dr. Bearden says staying on a regular sleep schedule is one of the first things she recommends for bipolar patients. 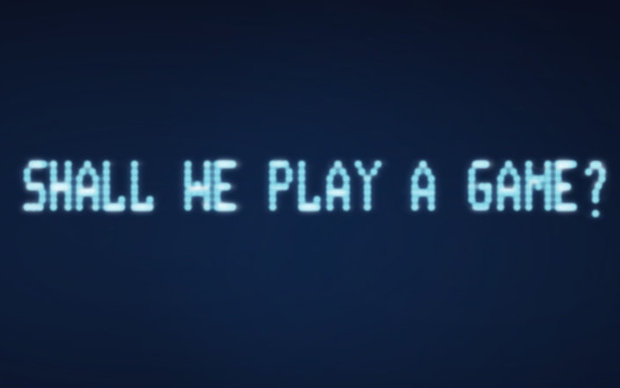 Back in college, Christi and I took an IQ test. Â We both did very well, but I scored two points more (for the record, I believe the scores were 146 and 148, respectively). Â For years afterwards, whenever the subject of intelligence came up, I always teased her about how I was smarter.

But the truth is, Christi’s much smarter than me. Â She is more self-aware, more empathetic, more socially skilled, and arguably more motivated than I. Â Our IQ may be similar, but I’ve come to realize that her EQ, herÂ Emotional Intelligence Quota, is far and beyond mine. Â And until recently, I never fully realized just how sexy grey matter really is. 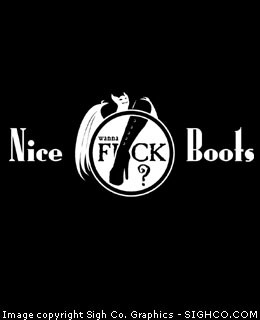 I am strategy, logic, reason. I am literal, focused, strong. I am stubborn, unwavering. I am success, ambition, determination. I am visual. I am music. I am yours.

You are psychology, literature, art, beauty, passion, fun. You are positivity, inspiration, creativity. You are dedication, devotion, strength, comfort, and undying passion. You are a thousand piece jigsaw puzzle that only I can assemble.

You are smart, insightful, and beautiful. Without you, I would leave but a geoff upon this world. Without me, you are wonderful, yet incomplete. With you, we are the world, complete.

I love your proportions. Â I used to like taller girls, it’s true. Â At least, I thought I did. Â Perhaps I’ve changed. Â Or perhaps I grew up with the wrong role model. Â I didn’t used to like coffee. Â I used to find beer an acquired taste. Â Yet now I start every day off with a cup of joe and frequently cap a dinner off with a strong, dark beer. Â And now, I love standing behind you and reaching my arms around you, resting my chin on your shoulder, kissing your neck. Â Or curling up behind you in bed, and finding our bodies perfectly matched.

I love your hair. Â I love how it flows. Â If it was longer, I would make you put it up, just to be able to see and kiss your neck, to imagine what it would be like if you cut it.

I love your skin. Â It’s soft. Â It’s smooth. Â I look at pictures of you 10 years ago and I see the same beautiful face I see now. Â A face with beautiful eyes, luscious lips, and a fantastic smile.

For a time I resented you not wanting me to have fun on my own. Â Then I accepted it, and grew closer to you. Â Now you want to push me back out onto the world. Â I love you about that.

I love your energy, enthusiasm, optimism.

I know your turn-on’s. Â Well, most of them. Â When we’re in bed, I love being able to bring you pleasure, to feel as though our minds are joined like our bodies, all without saying a word.

You don’t let me finish my thoughts when talking. Â If forces me to practice patience, to try to juggle ideas in my head and not lose them. Â At work, I’ve been told don’t let others finish their thoughts. Â I’ve tried to be better about it, and the practice is good for me.

You push me, challenge me, support me. Â You agree to all sorts of things I would never have imagined.

You are changing the game on me. Â For better, and for worse. Â I hope mostly for better.

Average height, below average weight, and above average intellect. Â Looks good in leggings, great in jeans, hot in a skirt and boots, and unbelievable in a dress and heels. Â Knows what she wants. Â Gets what she wants.