I had coffee with a friend this weekend. Not so unusual, except that this was a very old friend whom I havenâ€™t seen in a while. To be honest, it was only the second time weâ€™d ever been alone together.

Weâ€™ve known each other for close to two decades. He reads my blog. Mostly I hate it when people talk to me in real life about things they read here, but with him, it was okay.

Sometimes you have coffee with an old friend and afterwards the old friend feels new again. 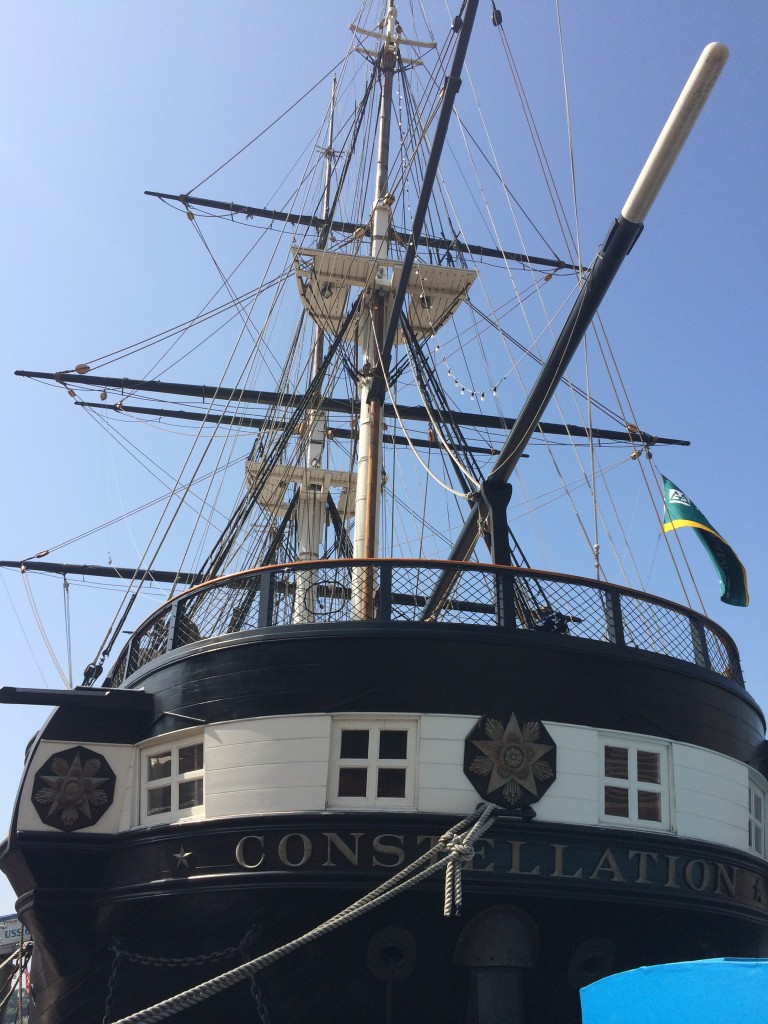 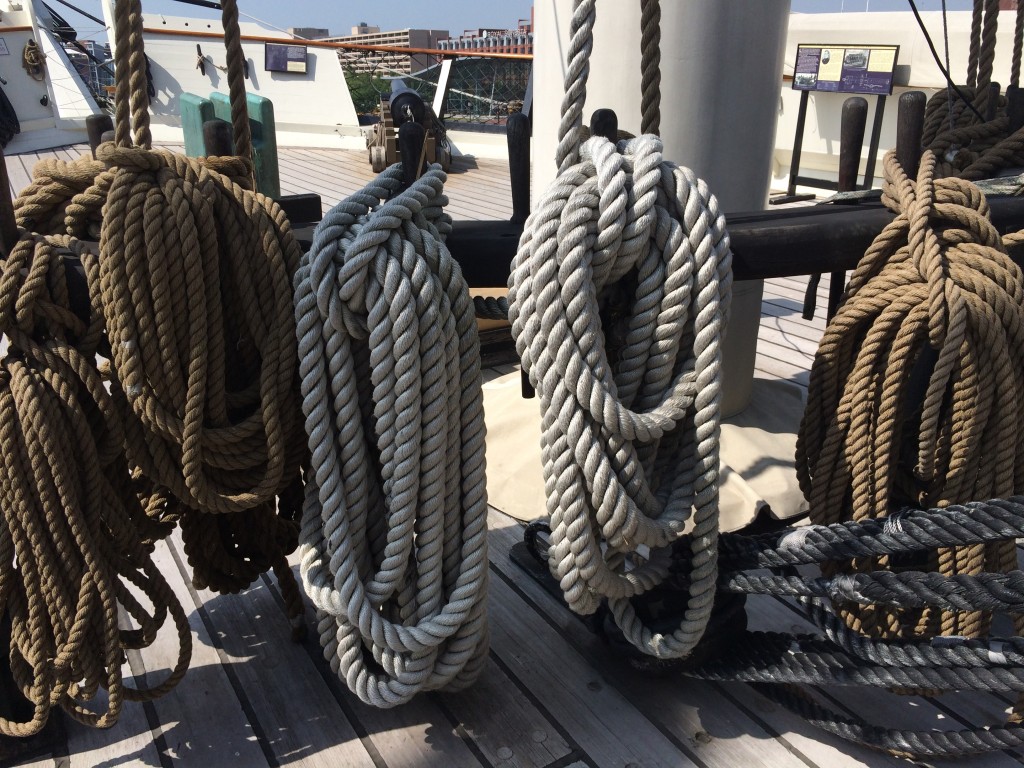 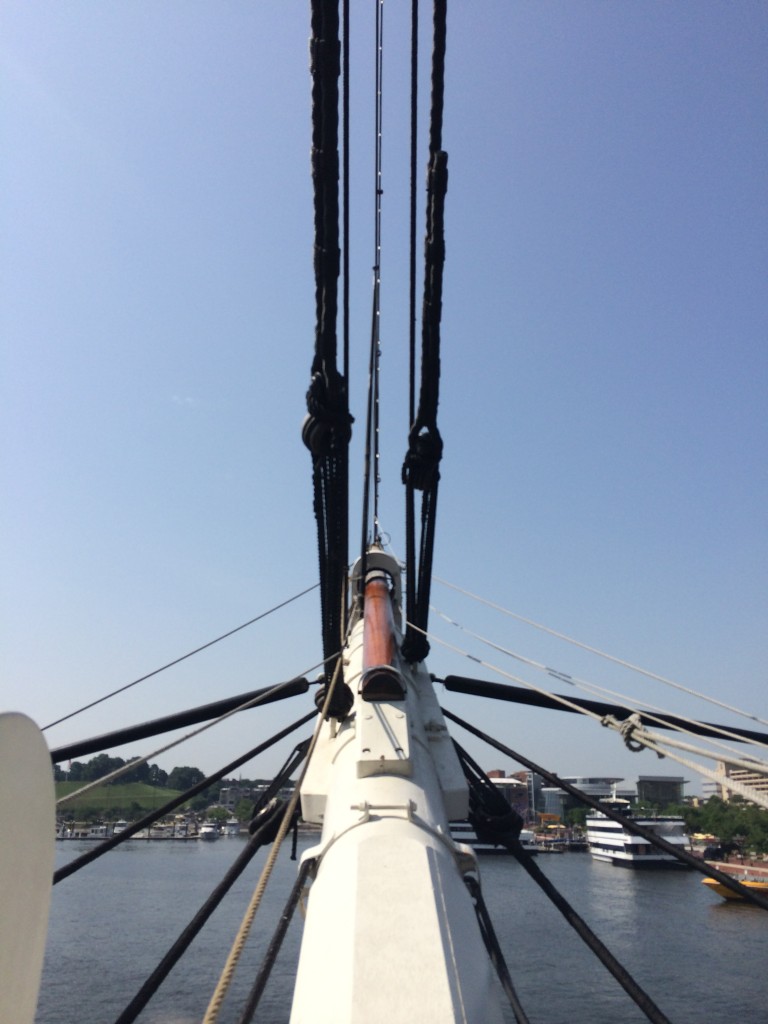 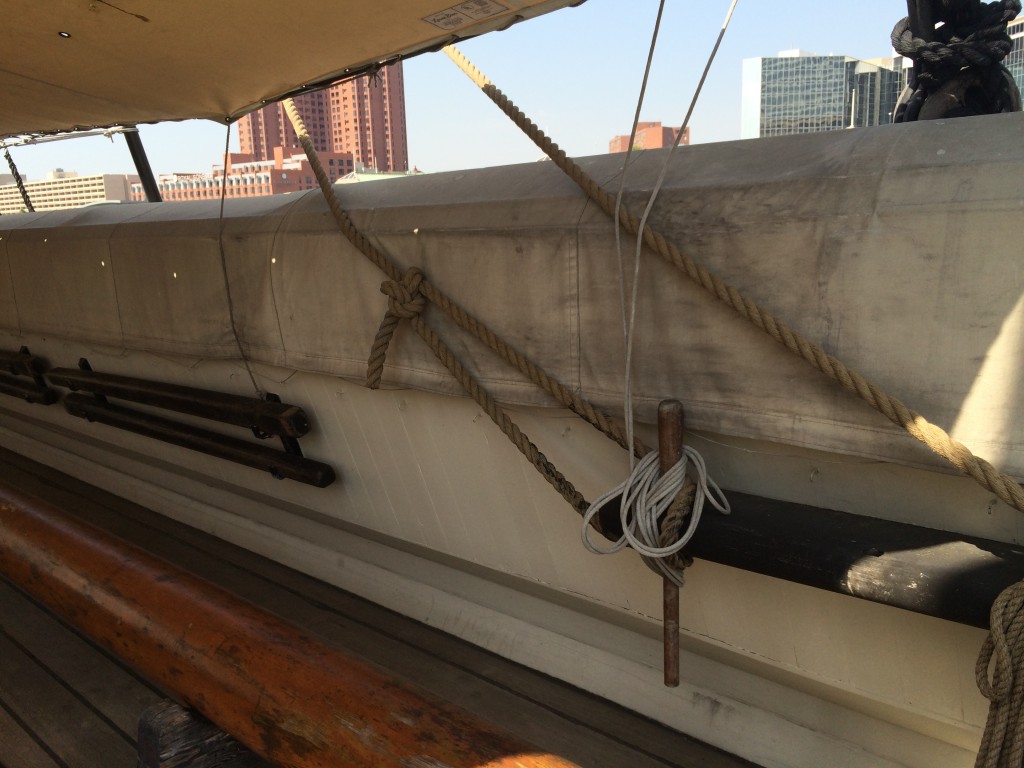 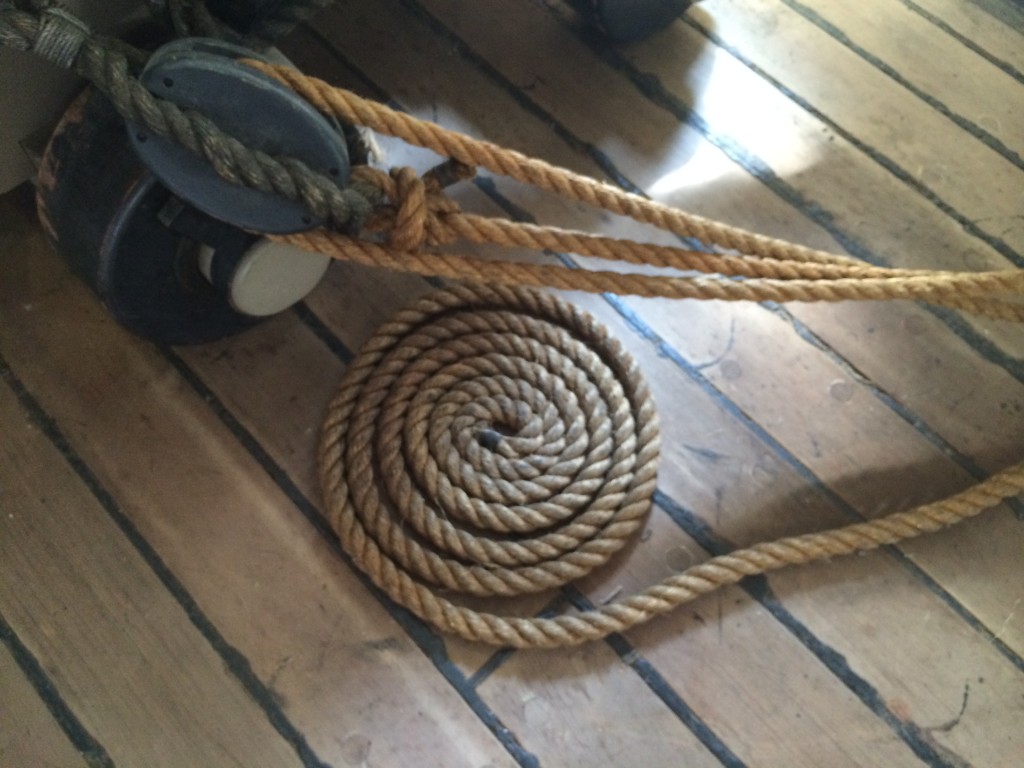 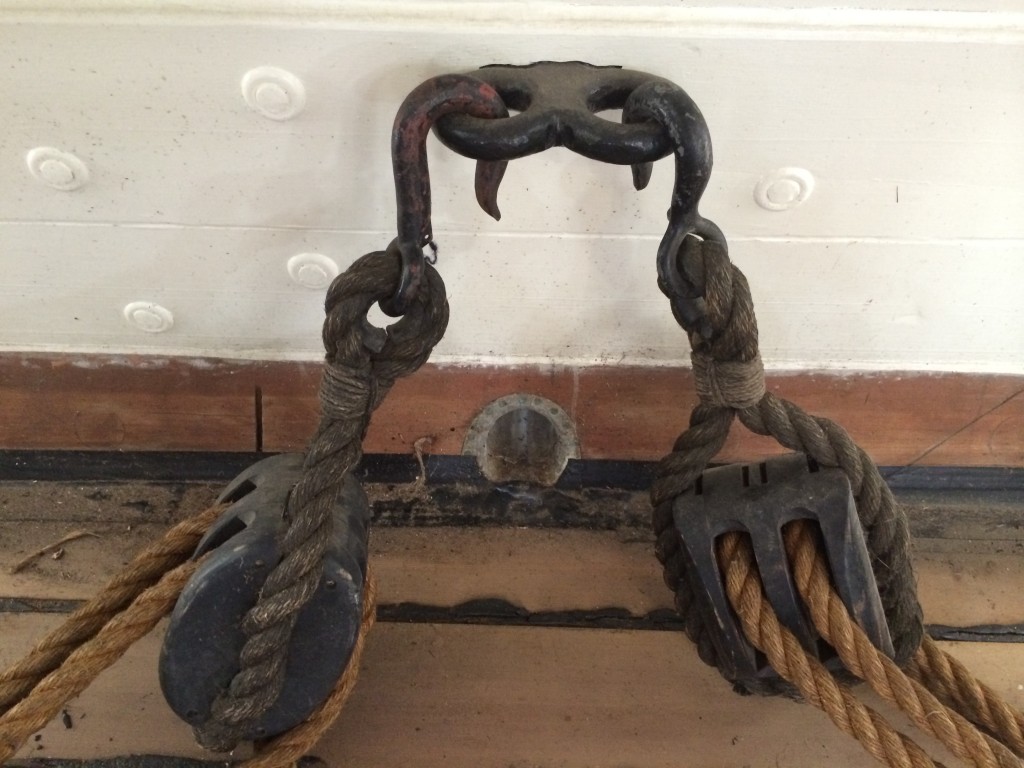 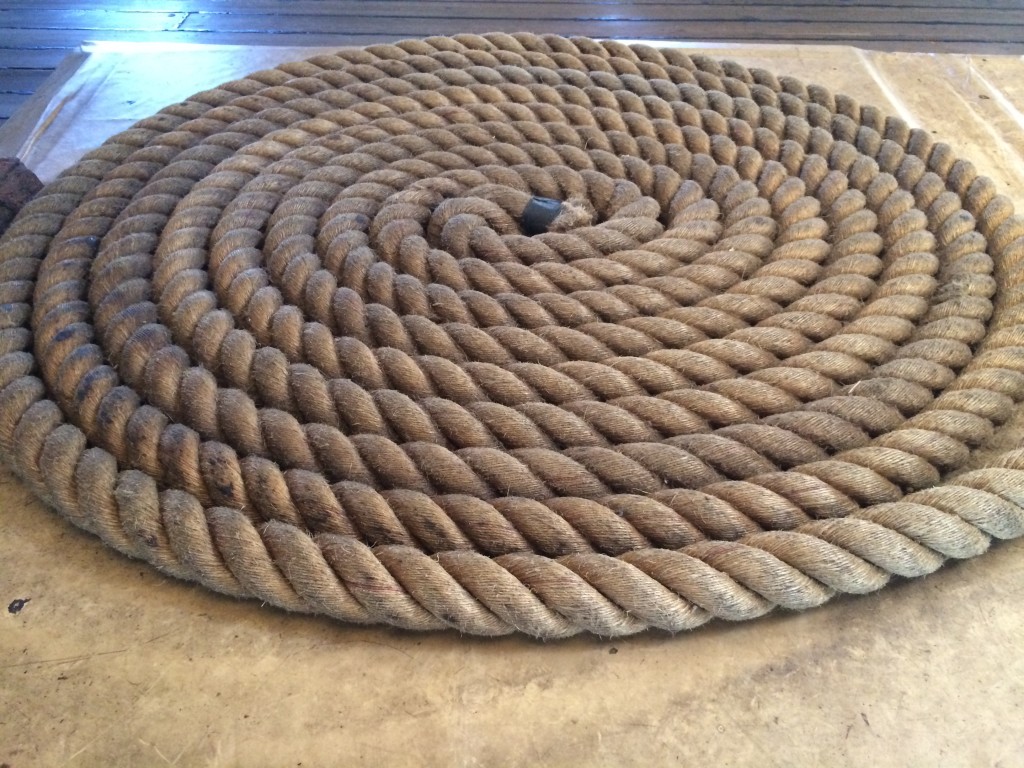 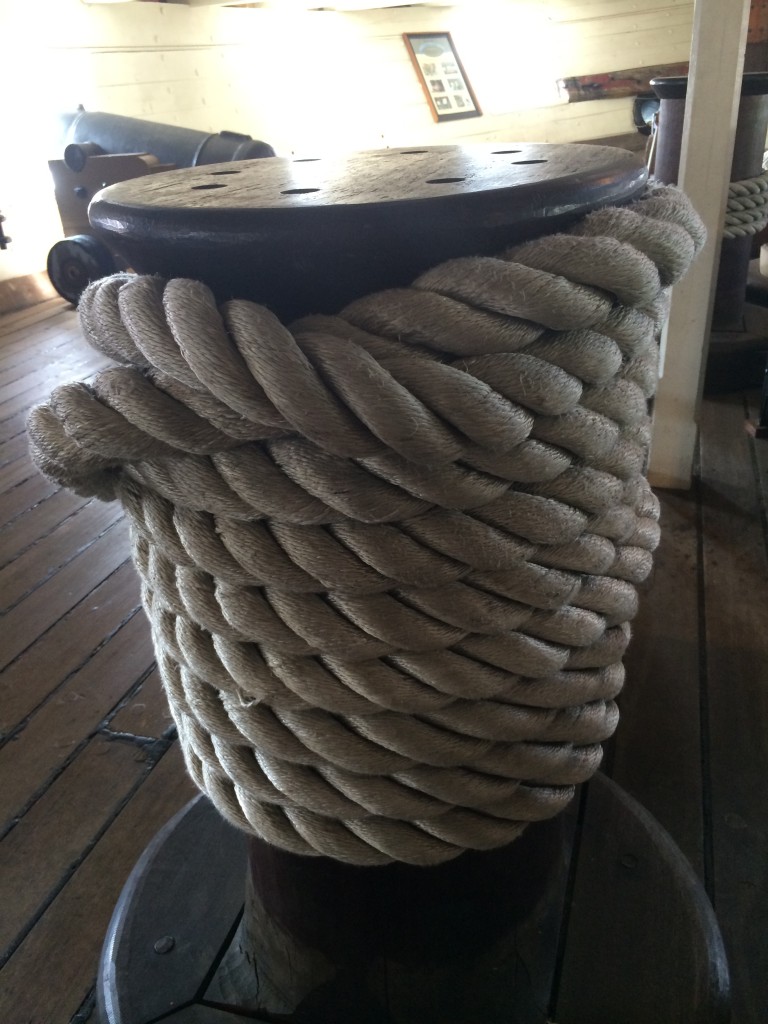 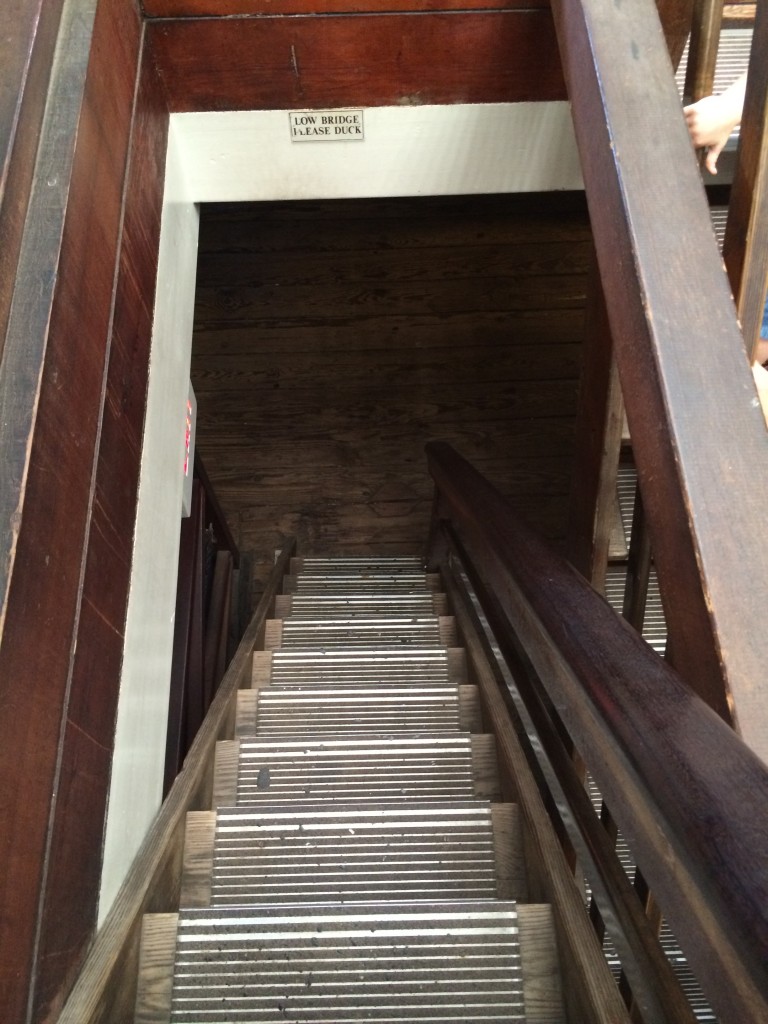 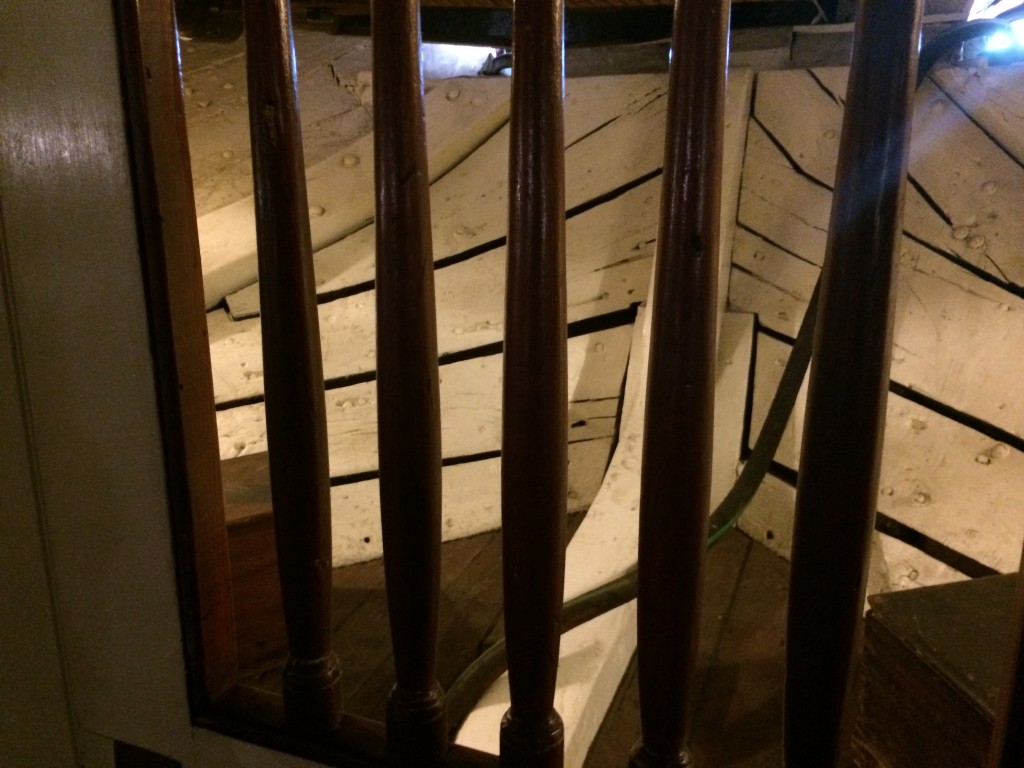 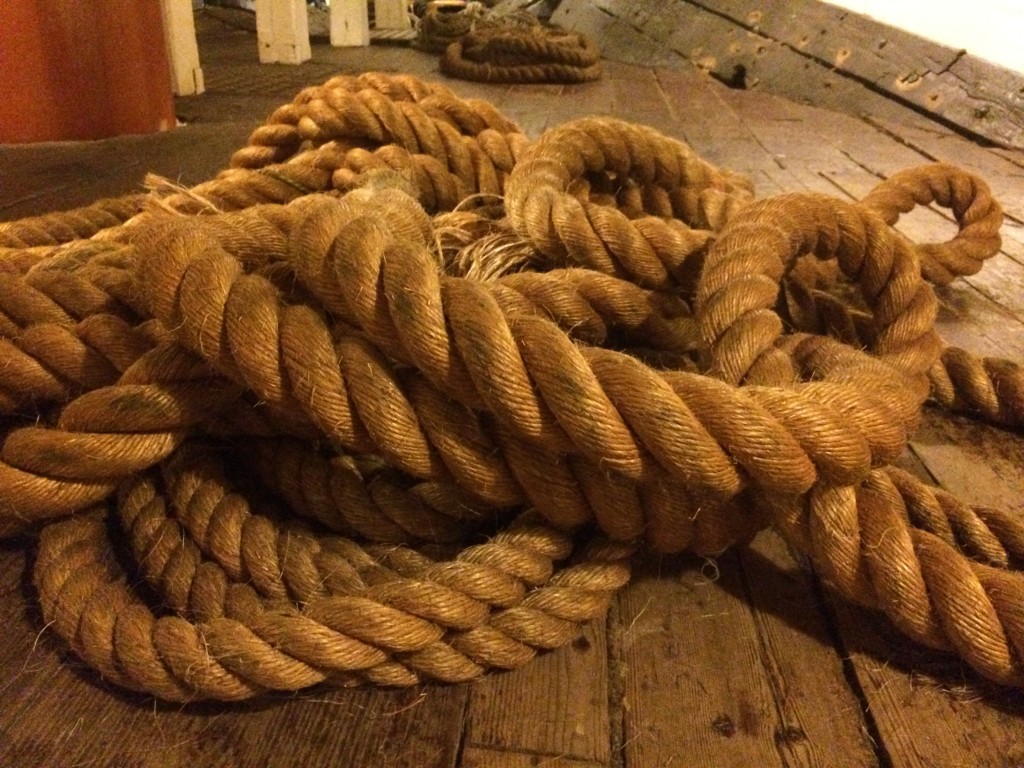 Murals on walls
Cats on sidewalks

Bars in hotels
Hotels with pools
Pools with tables in them 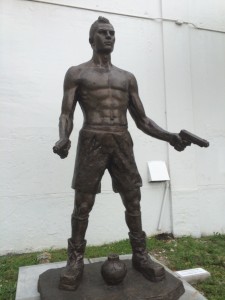 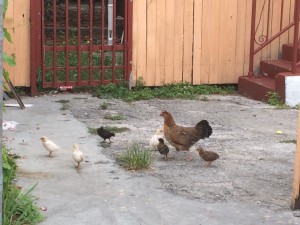 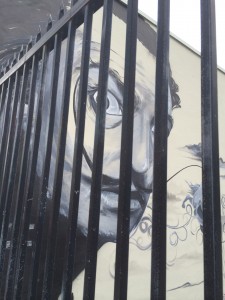 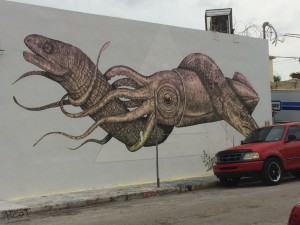 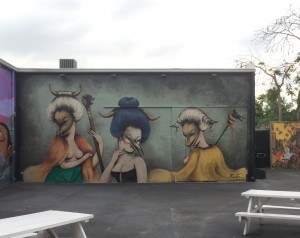 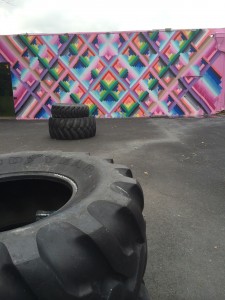 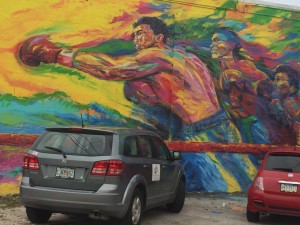 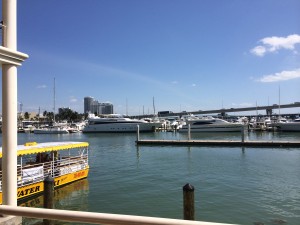 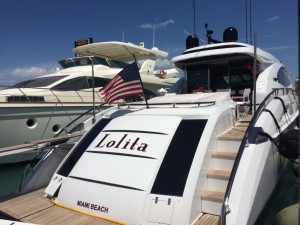 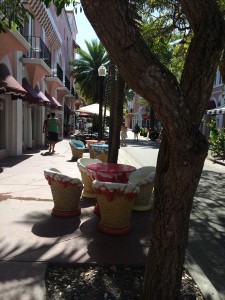 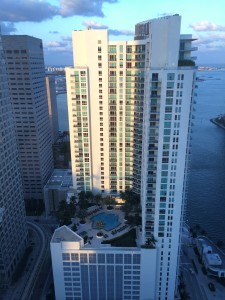 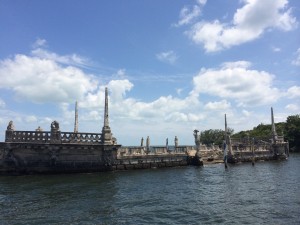 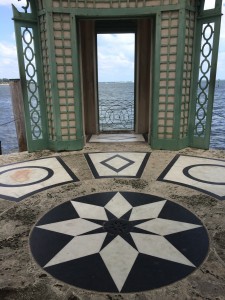 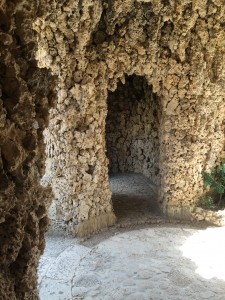 Just the other day, a faithful reader of mine asked me this question.

I didnâ€™t answer him right away.Â  But I wanted to say no.

Are you okay? Well, yes, absolutely. I have all the trappings of happiness: Good health. A great husband, three healthy kids, a nice house. I have wonderful friends in real life. I have hobbies that I love. I get to take vacations to break up the winter. I have fulfilled my childhood dreams of marrying my best friend and owning an RV.

What more could you possibly ask for, you ask.

Well, Iâ€™m greedy. Iâ€™m not proud of that fact, but I do accept it about myself. I want it all. I only get to live once. Iâ€™m lucky, Iâ€™ll be the first to admit it. My life is good. Iâ€™ll spare you the details of how hard Iâ€™ve worked to get it that way. But now I want the bad with the good. I need to feel sadness, anger, and fear just as much as I need to feel joy, compassion, and calmness.

So what, you ask. Why seek difficulty? Why not just count your blessings? Why not go shut up and be a good little married mom? Why not be okay? Because I canâ€™t. Because a year ago I came a little too close to losing my mind, and I glimpsed something while I was there on the edge. Because when you get a peek of something more than you expected in life, and when youâ€™re me, you canâ€™t just let that go. Because I want to feed myself to that transcendent gristmill and then write myself back together again. Because I want to live before I die. And if I chase death a little along the way? Even better.

Are you okay? Totally fucking not.

I planted my bulbs yesterday. Luckily I snatched up one of the last few sunny, tolerably cool days left this fall. In other words, perfect bulb-planting weather. I do it every year, and now that the kids are old enough to help me, it only takes an hour or so to plant a few hundred bulbs. Yeah, the soft Midwestern soil helps, too. You can practically dig a hole with a plastic spoon around here.

When I plant my bulbs, I am usually a little sad about wintertime. Winter is hard to look forward to, especially since it lasts for six months here. Planting bulbs is not my last chance to be outside â€“ no, not with three kids. Kids need fresh air and exercise all year, so I find myself outside, at the park, building snowmen, having snowball fights, all winter long. No itâ€™s no longer a last chance, but it is the last time until spring that I spend time outside because I want to.

Planting bulbs is a study in patience. The cold, leaf-covered ground looks like it would rather be left alone. Yesterday was sunny, but it could have just as easily been overcast, even rainy. I still would have been out there, planting. The bulbs themselves are ugly, and confusing â€“ I can never quite tell which side should point up. Once I plant them, and replace the soil, everything looks the same as before I began. Afterward, no one would ever guess that Iâ€™d just planted 300 bulbs in the yard.

Then Iâ€™m left with a wait. Around here, the earliest bulbs donâ€™t come up until April. That is five long, cold, dark months. All I have to tide myself over is a secret. A new life is overwintering in the snow-covered soil. Chances are Iâ€™ll forget all about those bulbs come December. By the time February rolls around it feels like the world will forever be gray. At least around here, winter kind of kills hope.

Sometime around the end of March, I usually find myself drawn outside almost against my will. By March, 30 degrees feels warm, and I can shed my down coat, hat, and boots and have a look around. Usually the kids notice the first green shoots before I do. But there they are, poking up from the muddy garden. Itâ€™s awesome. 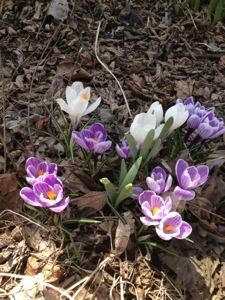 Gabe came downstairs dressed and ready for kindergarten this morning, his second day of school. Thatâ€™s my paycheck and my yearly bonus these days. Especially since I had been prepared for the worst — he just as easily could have woken up grumpy and crying, right?

â€œGood morning, sweetheart,â€ I told him. I hugged him and tousled his hair. â€œWhat do you want for breakfast?â€

As I poured Shredded Wheat into a bowl and got him a glass of milk, I asked, â€œAre you excited about school today?â€

Iâ€™m so excited for him. I can literally feel how ready he is to be at school, learning. When I look at him, I can clearly remember being in kindergarten myself. I was thrilled with my teacher, with being taught.

Kindergarten had a different effect on my daughter, Anna. She loves to learn, but she reacted badly to the demanding full day of school. Each afternoon she turned into a little monster, calling me names, hitting, and generally falling apart at the seams. Most days she ate dinner in her pajamas and went to bed early.

Gabe is calmer about school. He is more settled than his sister and generally just a happier guy. I wish that I understood exactly why. After school yesterday, he gave me a full play-by-play announcement of the day. I loved it. He spent ten minutes trying to figure out the pronunciation of his music teacherâ€™s last name.

This morning, on the way to school, he and Anna had an argument. â€œAnna called me an idiot,â€ he called, a few steps ahead.

â€œIdiot?â€ I asked. â€œAnna, did you learn that word at school?â€ Great. â€œYou guys, idiot is a terrible thing to call each other. Letâ€™s not start the day that way, okay?â€ I asked. They laughed.

At school, a friend with a son in Gabeâ€™s class stopped to say hi. â€œGabeâ€™s translator is here!â€ she said cheerfully. â€œGabe whispers everything, so Evan calls out what he says,â€ she explained.

â€œThatâ€™s funny. I told Gabe to do the same thing for Evan,â€ I said, laughing. â€œWhenever Mrs. C. says something in Spanish.â€

When I hugged Gabe goodbye before the bell rang, I told him to use his loudest voice today at school, to pretend heâ€™s yelling at Anna when he talks in class. He said he didnâ€™t want to. 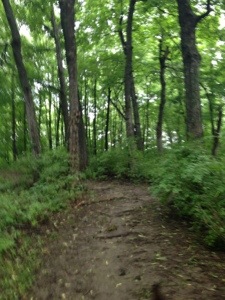